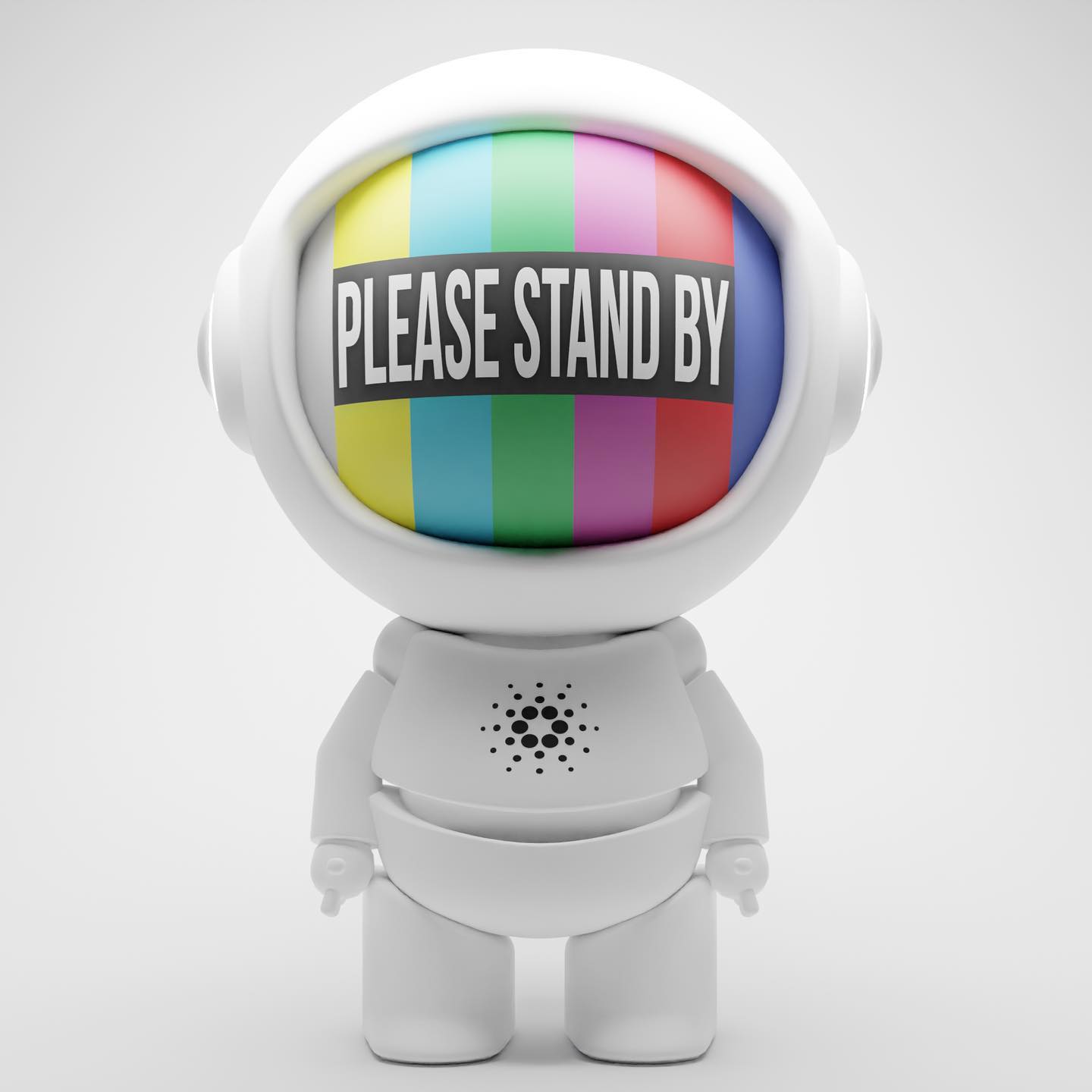 The year is 2055, the ADA MINIONS were sent into space by the Cardano Foundation to save the moon… A big part of humanity has been shooting for the moon and buying Lambos. Space travel has become mainstream. The richest men on earth have launched thousands of rockets around the earth and landed on the moon. Space junk has become a nuisance and a lot of space debris is covering the orbit around and on the moon. This is preventing the sun to reflect off the moon and shine on the earth.

CNFT.IO
CNFT.IO is a marketplace for Cardano Non-Fungible Tokens, launched in July 2021 from a team decentralised across the world, we can officially say we are the first marketplace on Cardano. Connect your wallet today and buy your first NFT. Earn $CNFT for every NFT you buy and sell.
Marketplace
All NFT'sArtMusicPhotographyGamingCollectiblesMetaverse
Resources
Help CenterDevelopment UpdatesTeamRewardsFeedback
Terms of use
Connect
Community Tools